Hey! A lot of exciting things happened this Summer 2020 and here I'm to talk about one of the amazing things I worked on. I spent the last 3 months working as a Student Developer under CERN-HSF organization for the Google Summer of Code 2020.

And honestly, calling it "work" would be an exaggeration. After all, I had a really fun time getting a chance to work on a technology I've grown to love - Kubernetes. My project is to build XRootD Operator, a Kubernetes operator to create and maintain highly-available xrootd clusters. If you would like to know what exactly is XRootD and its architecture, check out these slides. 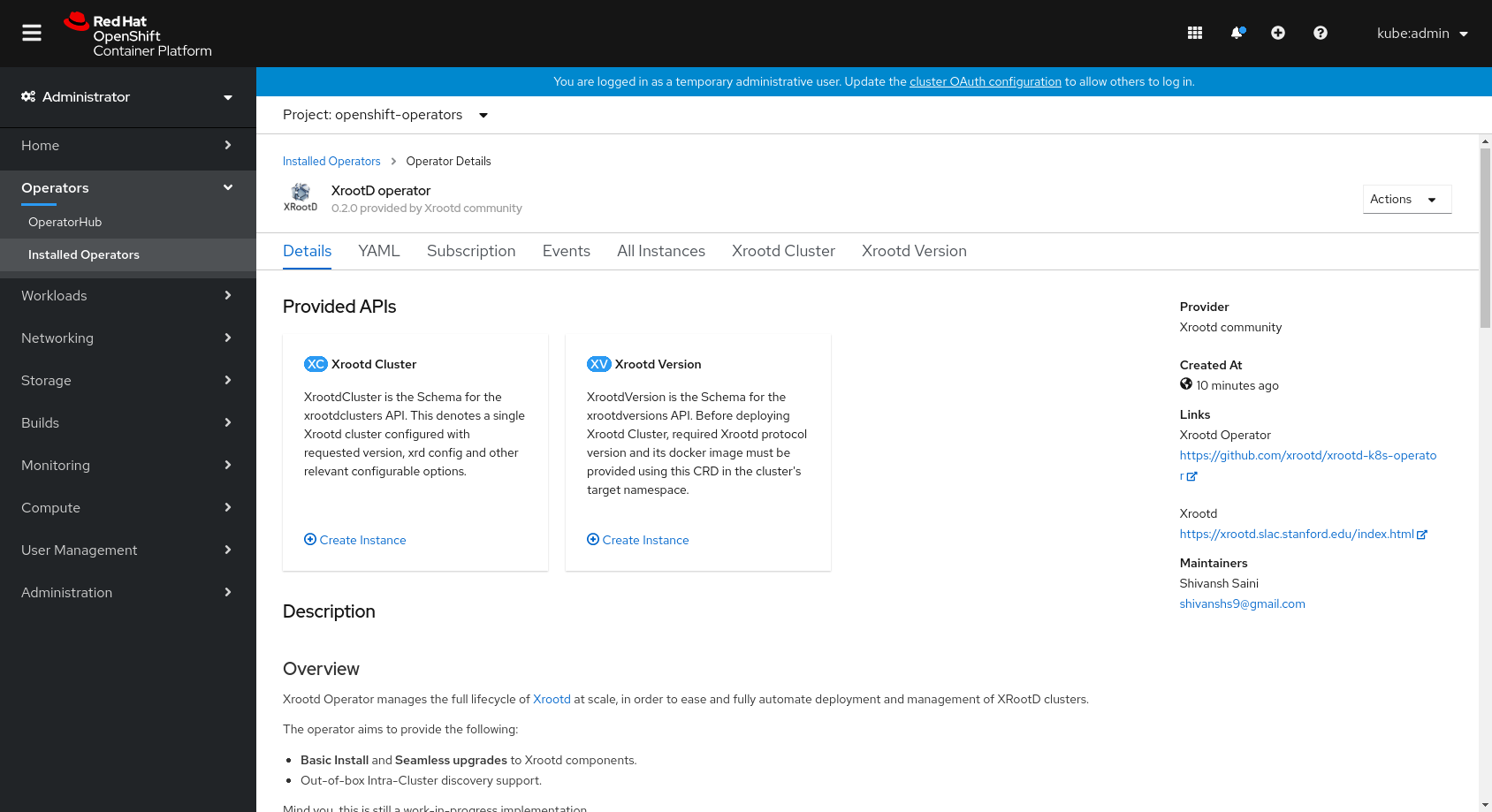 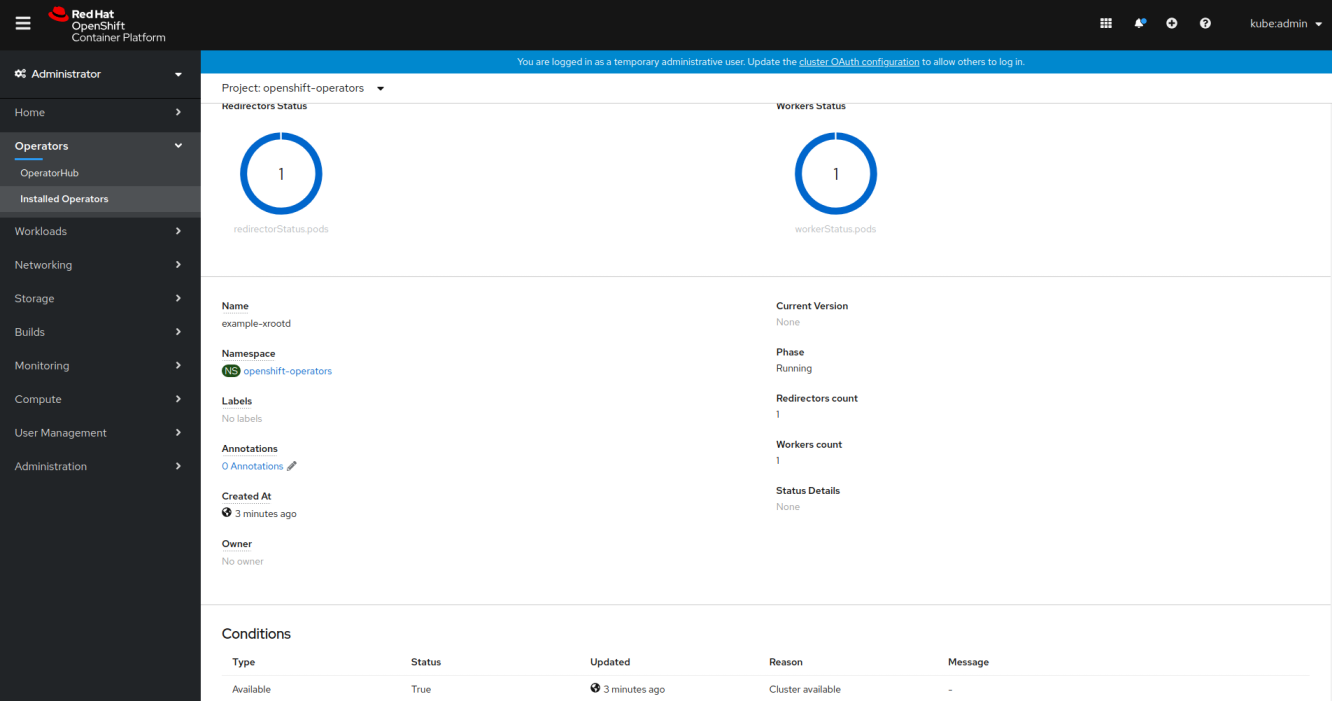 My project's aim was to develop a Kubernetes Operator for XRootD, along with its related documentation, in order to ease and fully automate deployment and management of XRootD clusters. Here's the summary of what I delivered for the project:

I started this project from scratch, with heavy inspirations from the qserv-operator under the LSST sub-organization.

What's left to do?

There are still 3 issues that couldn't be covered during the GSoC program:

I plan to resolve these issues even after the end of GSoC and help to maintain the codebase for use by the xrootd community.

I honestly learnt a lot and writing down each would be counterproductive of my time. So here are some of the major things I planned to eventually learn and finally got the chance during this project:

My mentor, Fabrice Jammes, cloud architect at https://clrwww.in2p3.fr/ and Kubernetes instructor at https://k8s-school.fr, had been really helpful and taught me important lessons on kubernetes and operators. Going through his code in qserv-operator also guided me on how to go about developing this operator. His experience with Kubernetes saved me from common pitfalls and his experience with other operators helped me in deciding on a simple APIs and strong architectural design.
However, amongst these, I learnt a most important advice to always develop with the goal of "simple and maintainable". After all, quoting his words, "Simple and documented would be perfect".

I doubt the operator would have been possible without Andrew Hanushevsky guiding me about how the XRootD protocol works, its architecture and networking part. He patiently helped me debug various obstacles I faced with xrootd, so calling him a "XRootD Expert" would be quite apt. He believed in the project and setup a meeting with XCache to bring this project to light.

Thank you guys for your help!!

Signing off,
The Faker

I would love to hear any constructive feedbacks for my contents, by any method you prefer - Medium, Gitalk or even email. If you do like my content, please  star my blog or follow me at Github.